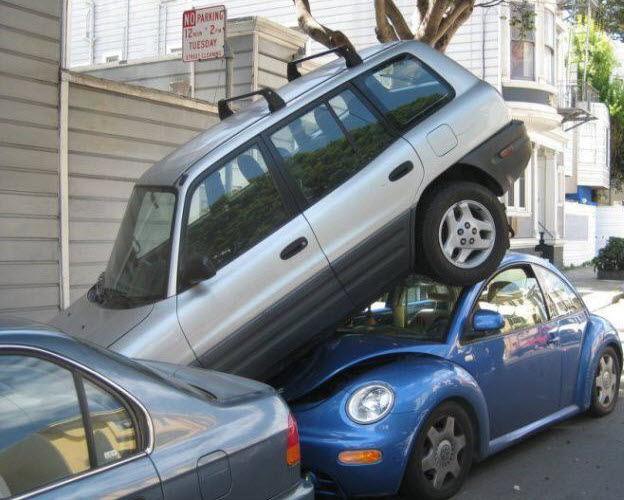 AHNow was recently alerted to a situation in the Midwest, where a wildlife rehabilitation facility is at the center of a federal investigation into the care and handling of animals.

We’re not naming names here, but anyone with basic web research skills will probably find the organization without much difficulty.

From what we can tell, this operation is more of a petting zoo than a legitimate wildlife rehabilitation operation – perhaps operating with even less integrity than most other roadside attractions that exploit live animals.

The concerns are manifold. The operators breed animals, they allow the public to handle wildlife, and they oversee an operation with multiple repeat violations of the Animal Welfare Act.

And yet somehow the state’s wildlife rehabilitation licensing agency doesn’t see fit to revoke this facility’s license. Perhaps this is because the facility has a large social media following. That’s our best guess – our only guess, really.

We’ve expressed our concerns to that agency. And we’ve pulled the organization from Animal Help Now’s listings.

When questionable practices arise, we refer to two guidelines:

The facility in question failed in measuring up to these standards.

This doesn’t mean such facilities can’t redeem themselves. It does mean we won’t send anyone there until they do.

We are hoping in this case that the federal investigation results in significant changes at the facility and positive outcomes for the animals, which would of course ripple out into a better educated and more sensitive public.