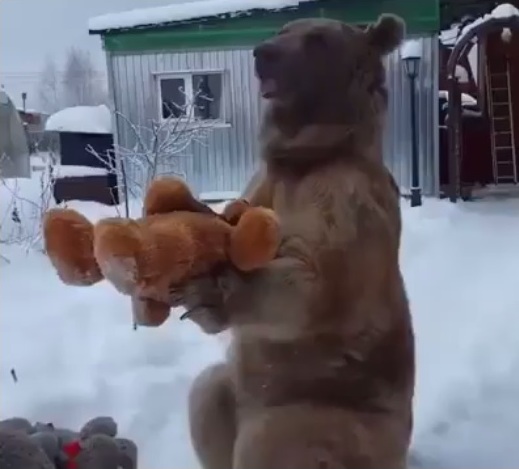 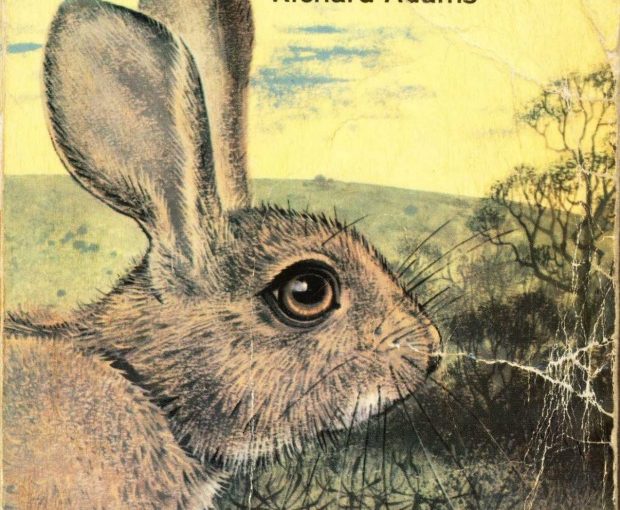 Recent research showing bats quarrel and confirming rats are ticklish further erodes the already staid position that humans are so very different from other species.

This position, of course, is the refuge of scoundrels who assert that human otherness (read: superiority) justifies just about any human activity involving other animals, whether that’s force-feeding a new and improved bleach to helpless mice in a laboratory or keeping sows in criminally confining cages.

Let’s acknowledge but set aside for this brief piece the soul-crushing fact that most animal cruelty is institutionalized and profit driven.

Let’s look instead to Richard Adams, someone who got it right. Adams was the author of several important books, including his seminal work of animal rights fiction, Watership Down, which describes the plight of a group of rabbits searching for a safe place to live while under constant threat from humans. 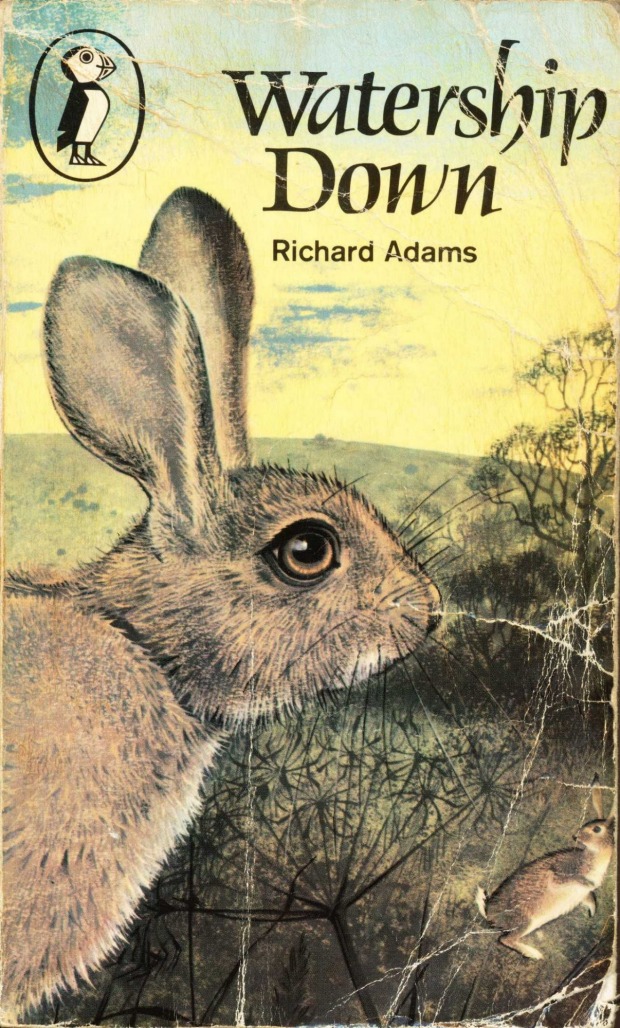 I finally opened this book when I was forty-something. And its pages quickly enveloped me, resonating not only with my empathy and respect for animals, but also with my experience advocating for another ground-dwelling species – the black-tailed prairie dog.

Adams put into words what I could only feel. In telling the story of Bigwig, Hazel and Fiver, the author articulates the horrors of misappropriated and abused power – horrors that indeed continue to surround animals including humans every day, threatening us, threatening our future, though hidden like a trap they may be.

The best use I can put to my keyboard at this moment is to express my profound gratitude to Richard Adams and encourage you to avail yourself of his story and his works.

And as to that “difference” thing, as Adams himself wrote in Plague Dogs, “It’s time people started thinking of Man as one of a number of species inhabiting the planet; and if he’s the cleverest, that merely gives him more responsibility for seeing that the rest can lead proper, natural lives.”

Richard Adams passed away on Christmas Eve at the age of 96, leaving behind a wife, two daughters, grandchildren and great-grandchildren – and generations of readers born and unborn who have been, are and will be better people for having read his works.