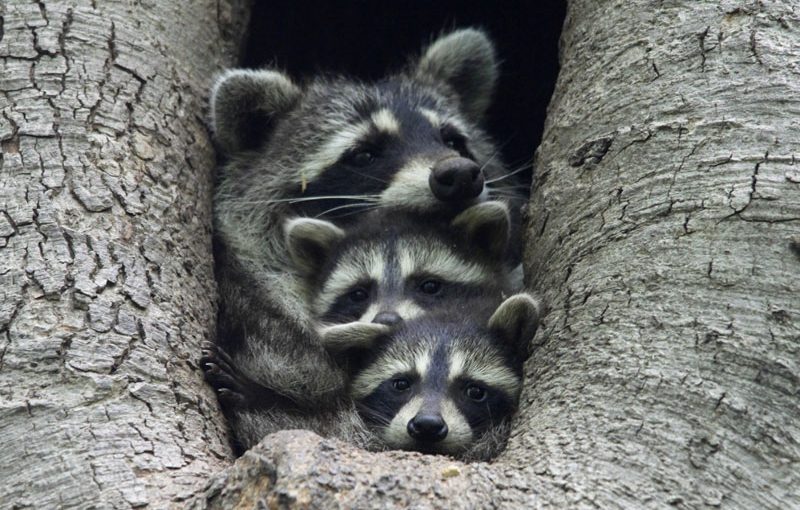 With apologies to Mr. Kilmer:

I know I must look hard to see
A squirrel’s nest in a leafy tree
Raccoon dens, too, elude my sight
As tree trunks reach their tow’ring heights

Most of us know by now that landscape and tree services can imperil our wild neighbors and their homes.

The climate crisis is making things worse, as in many areas squirrels, for instance, are now giving birth three times a year instead of two.

The rules are pretty simple.

If the worst happens, use Animal Help Now to find expert assistance in caring for injured or orphaned animals. 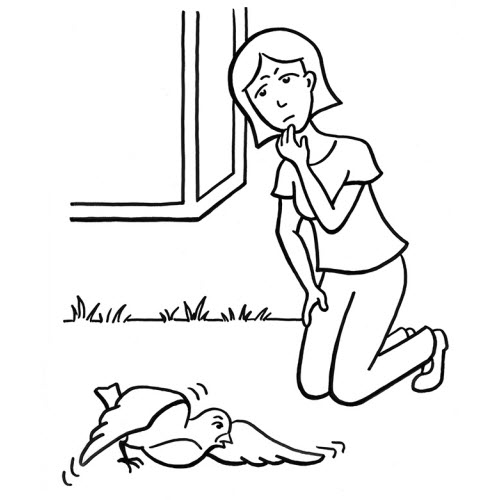