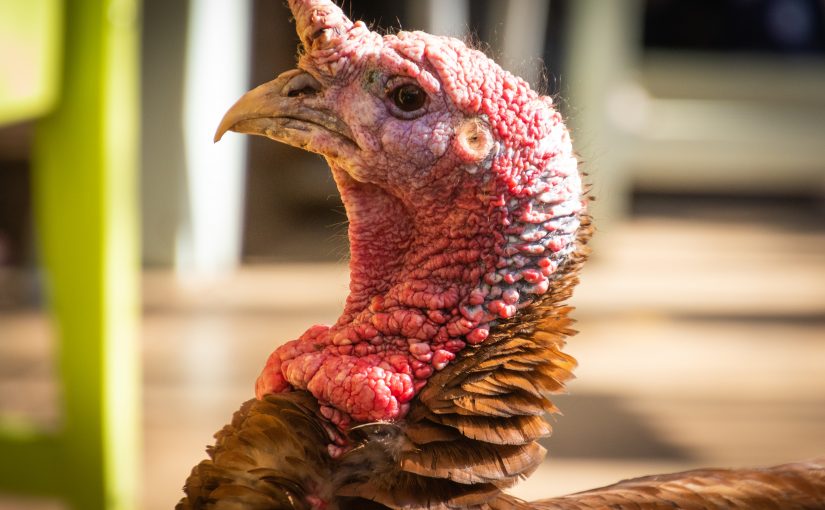 Thanksgiving is a tricky holiday for many of us in the United States.

We like the gratitude part, and the getting together with friends and family.

The celebrated slaughter and gluttonous consumption of tens of millions of birds, though… For many of us, that doesn’t sit well at all.

What’s the adage… Tradition will accustom one to any atrocity?

We’re also uncomfortable with the holiday’s origin in this country. It paints an idyllic picture of harmony between colonists and indigenous people, a breaking of bread, a collaboration.

Native Americans have not fared well in this relationship in the intervening years. Thanksgiving also was founded at the same time the first ships were arriving on the eastern shores with kidnapped Africans.

At Animal Help Now, we value nonviolence. We value life. And we love and respect turkeys, whether wild or domestic.

And we love our friends. And we love food. We recognize just how important it is to be grateful for all we have. 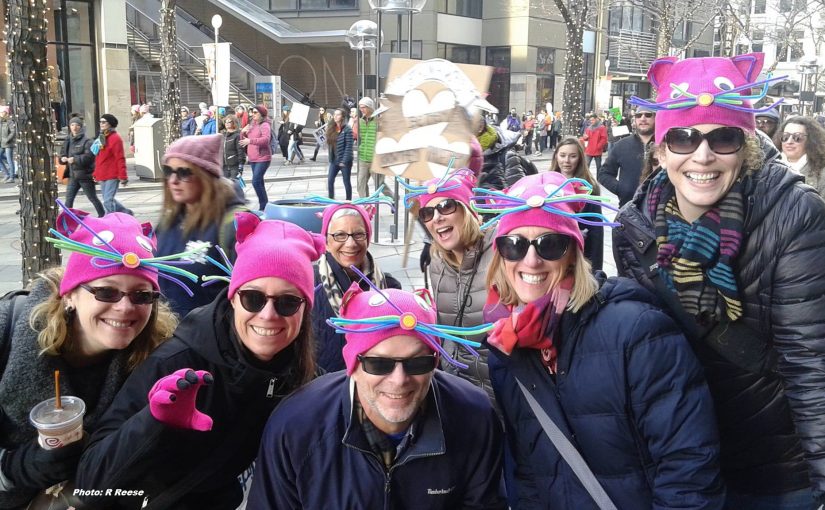 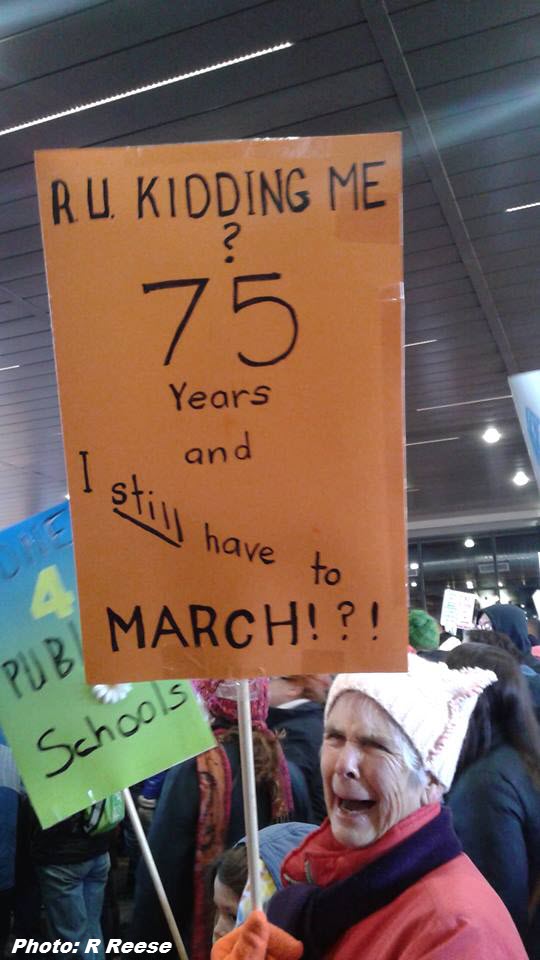