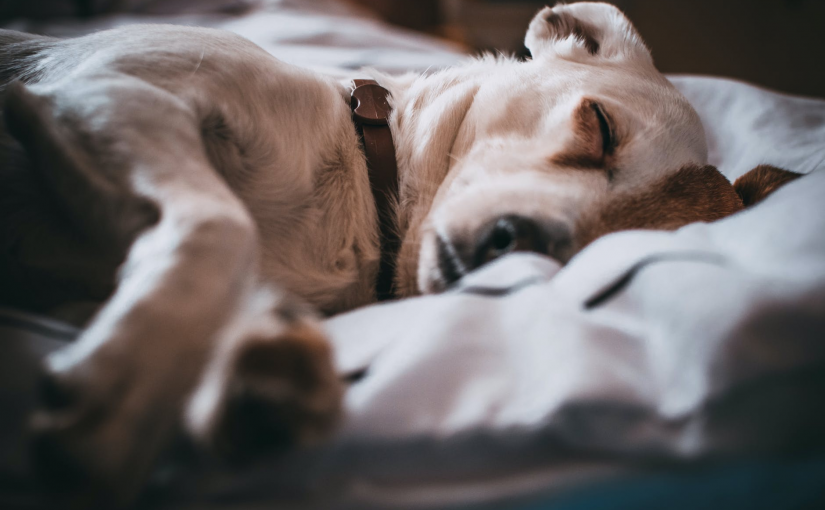 All around the world, people are spending more time at home. So it only makes sense that so many people are considering adding a dog, cat, or other animal companion to their families. After all, having an animal companion can be a win-win: the animal gets a home, and everyone gets love. As an added benefit for humans, especially during a pandemic, is the proven stress relief “pets” can provide. A stay-at-home order also gives us extra time to help new arrivals adjust to their new homes.

Now, if you want to help wildlife, Animal Help Now has all of the resources you need. However, if you are thinking about adopting or fostering a domestic animal, the following FAQs should be helpful.

From adopting to fostering to volunteering, there are countless ways to make a positive difference in the lives of dogs, cats, and other companion animals.

How Can I Prepare My Home and Life for an Animal?

Whether you adopt or foster, you will need some basics to keep that new pet healthy and happy.

How Can I Deal with Common New “Pet” Problems?

Animals can take time to adjust and learn routines, so be prepared to stay calm and patient. In addition:

Helping a homeless animal can give you such an extra sense of purpose during the pandemic. Whether you have the time and resources to adopt, foster, or volunteer, consider making room in your life for animals in need. 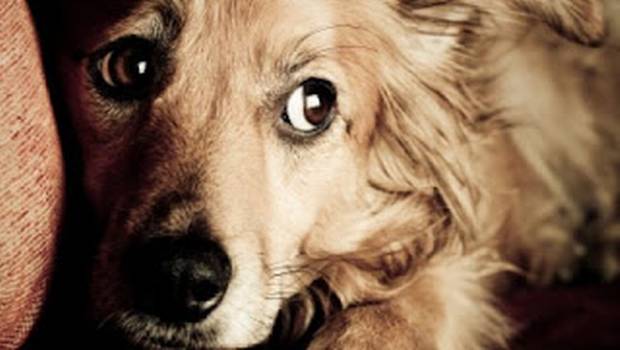