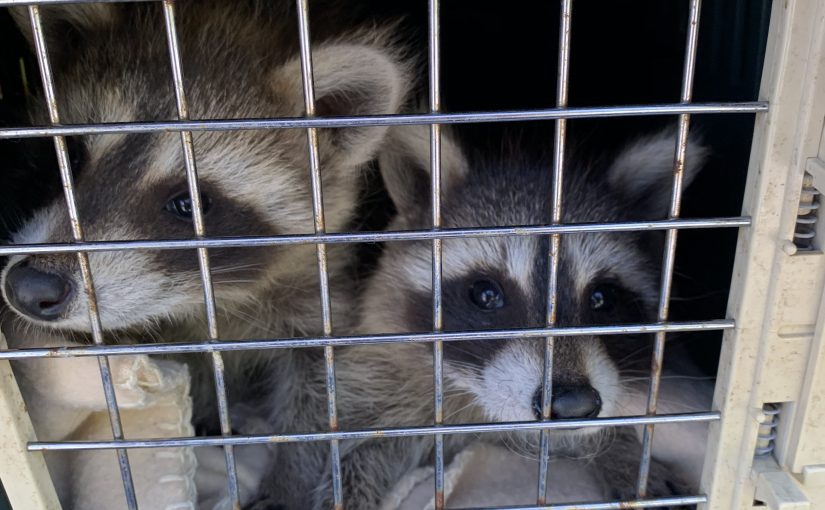 Another baby/busy season is well under way, and again we at Animal Help Now are deluged with reminders that even in an age of increasing appreciation for wildlife, the critical work of wildlife rehabilitation remains woefully under-appreciated, under-supported, and underfunded.

You’re a young raccoon in the State of New York (not that you’d call it that), and you’re out for the night with your mom and sibs, learning to find food. You come upon a roaring river, but there’s no water. Just a lot of lights and dark masses zooming by. Mom is being extremely cautious in getting you across. She waits and waits, and then she goes. But – no! – she shrieks and is violently taken by a dark mass that roars by so close you could touch it. You see her far away. She is struggling to move. She’s crying. You and your sisters go to her even though it’s not safe. But the dark masses keep coming and they strike. They strike your sisters. They strike your mother. And now none of them are moving. Mom is not moving.

She is gone. They are all gone.

You stay close, by the side of the road. The violent masses continue to roar past. You’re filled with fear, you’re dizzy, disoriented. You stay there hoping somehow something will change. You have never felt alone or scared, and now this is all you feel.

At some point the sky lightens and one of the masses slows to a stop. Something scoops you up, bundles you, and then you are carried off on a roar for who knows where, …

If you’re this raccoon – again, this is just a very small sample of what’s happening around the country and world every day – the chances right now are very good that your life is over, that you may feel a few loving hands, but eventually you’ll hear soft voices, and then you’ll feel a short sharp pain and then your world will end.

Every day right now in New York perfectly healthy orphaned raccoons are killed not by motor vehicles, but by people who are trained to save lives. That’s because the facilities that are equipped to rehabilitate these youngsters – preparing them for life in the wild and then releasing them when they’re ready – are almost all at capacity. They cannot take more animals. And that’s because of (a) human activities result in so many wildlife injuries and deaths and (b) wildlife rehabilitation is under-appreciated, under-supported, and underfunded.

Some people will use the term euthanasia to name the killing of a healthy orphaned raccoon under these circumstances. I won’t. Though it is better to have the animal killed than to release her into the woods to fend for herself.

These are terrible options, and they exist only because wildlife rehabilitation gets short shrift while wildlife agencies focus their attention on the hunting and fishing dollar.

The two babies pictured here? Let’s call them lucky, with an asterisk. And the asterisk is the two loving hands they landed in belong to Diane W. Diane is a former wildlife rehabilitator, and she’s more resourceful and diligent than most of us.

When Diane ended up with these guys, she accessed AHNow to find help. None of the nearest rehabilitators could help her. They either were full, or they weren’t equipped/trained to accept raccoons. She used our animal filter, selecting Small Mammal, which removes from the results all rehabilitators who don’t accept small mammals and also extends our app’s search radius. Again, everyone she called was either full or, despite being able to accept small mammals, was not equipped/trained to accept raccoons.

Diane had pushed our service pretty close to the limit. What she really needed was a list of all raccoon rehabilitators in the State of New York. (For what it’s worth, transferring raccoons across state lines is illegal in most if not all states.)

Diane did the smart thing and contacted us directly. We want the public to contact us if they need us, but only after they exhaust the excellent self-service options we provide.

We produced and provided Diane with a list of rehabbers in New York that may be willing and able to accept baby raccoons.

Diane found one, and these little ones are now in good hands.

At AHNow we’ll be taking a close look at Diane’s experience as we develop our next generation user interface.

One more thing. Diane’s no longer rehabbing. She is terminally ill. Doctors have given her just a year to live.

We’re hoping Diane, like the little ones she saved here, defies the odds. We are so grateful to her and so many others like her who do or have done their best to leave this world better than they found it.

If you care to help cover the costs of transportation ($200), please click here. (Enter “raccoon” or “Diane” in the Donor Note.) Anything we raise above that amount will either will go toward something to thank Diane for all she has done and continues to do for our wild friends or will be donated at Diane’s direction to support wildlife emergency services. 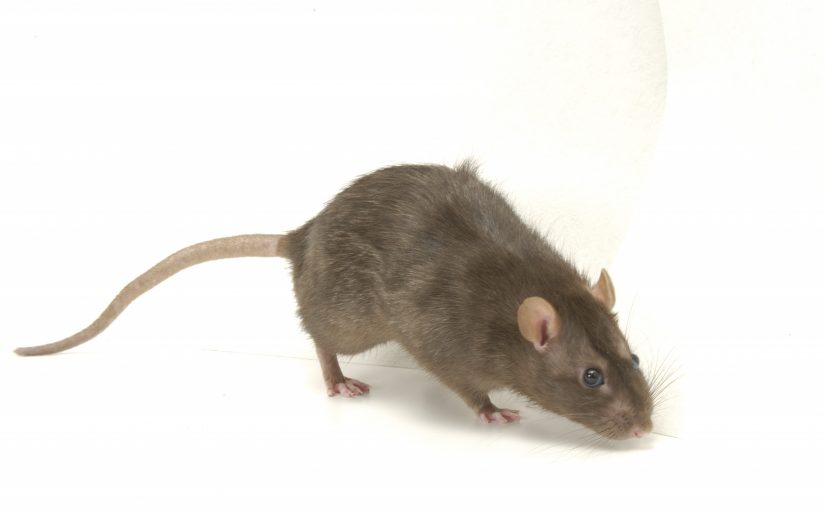