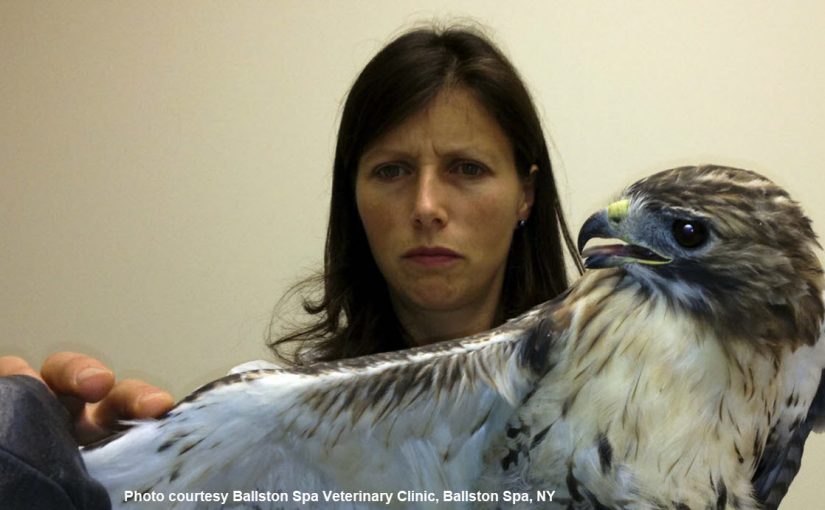 A big ethical issue in rehab is the killing of one animal to support the rehabilitation of another.

As far as I can tell, not a lot of people are talking about this, but I think it’s something each of us has to at least acknowledge, if not reckon with.

A classic example is raptor rehab. Although I’ve been behind the scenes in one acclaimed raptor rehab center, I don’t know much about day-in, day-out practice of helping prepare raptors for their introduction to life in the wild, or their return thereto. I do know that live animals are used in rehab in teaching young raptors to hunt.

For a human who values one animal life as much as another, this of course presents an ethical dilemma.

This dilemma likely will be influenced by whether or not one values ecosystems, in that placing high value on healthy ecosystems may make it easier for one to justify the taking of one life to support another.

If one places no value on ecosystems, is it a slam dunk to decide whether to kill one animal to save another? No quail shall be bred to be fed alive or dead to a raptor. Perhaps it is.

There’s also the issue of whether to value the educational and inspirational aspects of wildlife rescue and rehabilitation? If the story of a successful rehabilitation of an orphaned raptor educates and inspires, say, a group of schoolchildren, what if any value does this inspiration hold?

And what may it hold? Increasing appreciation for and attention to wildlife rehabilitation may well result in the development of technologies and approaches that minimize the “need” for the use of live animals in learning-to-hunt situations. It’s readily apparent that the development of cell-cultured animal flesh will eventually save lives in the everyday rehabilitation of omnivores and scavengers.

I rely, perhaps too heavily, on the adage that human-created problems often defy elegant solutions. Nutria. The killing of “unwanted” dogs and cats in shelters. Climate change. Examples abound.

To be more accurate, what’s under discussion here is the need to confront and come to terms with unpleasant truths. In the absence of elegant solutions, what is important first and foremost is that those who care enough to explore the ethical implications of carnivore (and probably omnivore) rehab recognize that there’s no one pure ethical stance.