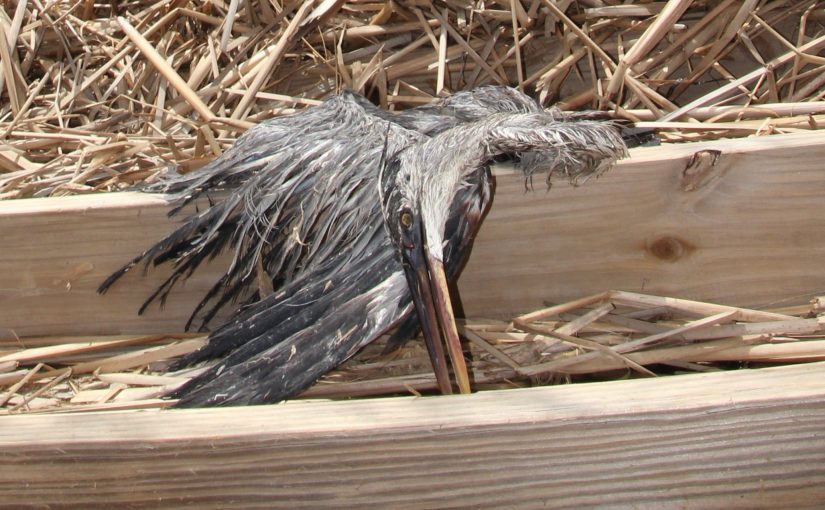 With Hurricane Michael hammering the Florida Panhandle and surrounding areas, we’re facing yet another harsh reminder of the fragility of life. We know you join Animal Help Now in our hopes that those in the hurricane’s path can make it to safety and ensure that their dependents do, too.

Sadly, we were reminded just last month that many animals are simply left to die, including not only dogs and cats, and fishes in aquariums, but also and on a much, much larger scale, pigs and chickens and other “food” animals, whose anonymity dooms them.

As to wild animals and wild places, even with their millions of years of evolutionary toughening-up, many can offer no contest to the violence of today’s storms.

The climate is changing, and the impacts are larger and coming at us faster than almost anyone predicted. As the International Panel on Climate Change reported last week, we need to act now, as in now, as in right now. Today.

As to today: at Animal Help Now, we recognize the huge role that human food systems play in climate change. Choosing to eat lower on the food chain is perhaps the single most important thing a person can do each day to positively impact the climate. When we farm to feed humans directly instead of farming to feed cows and pigs and chickens to then feed to humans, we use less fossil fuel and we require less farmland. I can almost hear a rainforest saying, Thank you.

What’s that, coral reef? Plant-based diets also benefit coral reefs, not only from a global warming perspective, but also by rejecting factory fishing and its concomitant destruction of marine biodiversity.

But the maelstrom of human misbehavior has much larger consequences, as we are now witnessing in the Gulf.

This week Animal Help Now has been busy ensuring our list of wildlife experts in and around the Florida Panhandle is up to date so we can best serve people who encounter wildlife in need as the storm moves through.

Of course, most area wildlife rehabilitators have rightfully left for higher ground, serving as a final jolting reminder that each of us needs to act today to mitigate the severity of storms of the future. If we don’t, we’ll all soon find ourselves in a constant state of retreat.