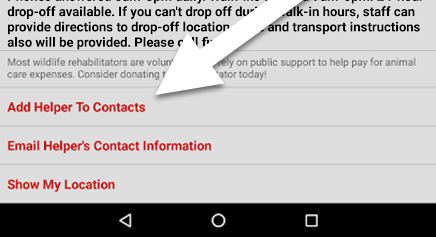 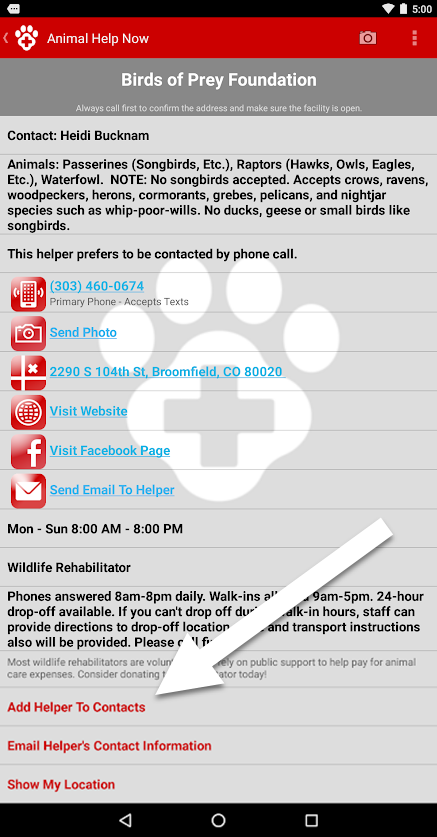 2 thoughts on “Facebook cheats, and animals pay the price”