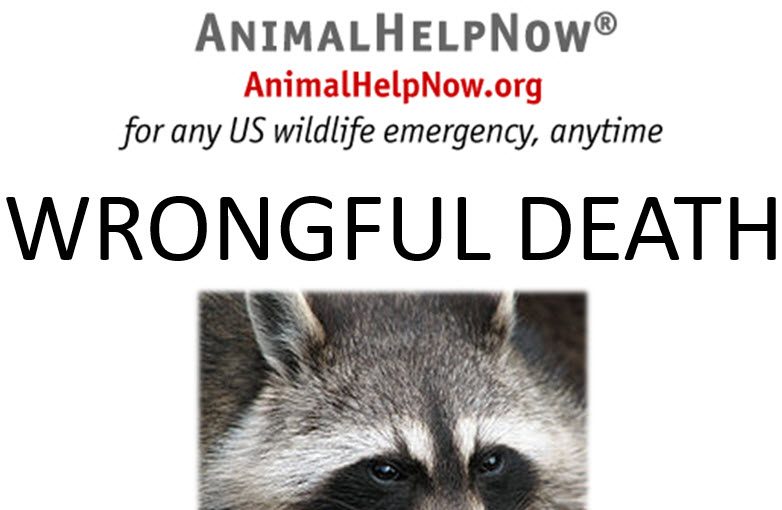 On Monday of this week, in Fitchburg, Wisconsin, a police officer stopped at the scene of a wildlife emergency. A mildly injured raccoon stood by the side of the road.

A compassionate person already had pulled over to try to help. Elizabeth had been there for several minutes and was at a loss as to what to do. “The raccoon extended his injured paw to me, as if asking for help,” she said. “I called every number I could think of.”

Her relief at seeing the police officer arrive was quickly replaced by fear, as he told her something to the effect of “raccoons have no value” and asked her to leave so that he could shoot the animal.

She complied with his request. And, according to reports, this mildly injured raccoon, for whom help was available at a wildlife rehabilitation center just 20 minutes away, was indeed killed.

And probably leaving behind friends or a mate; possibly also dependent young, who would in turn likely die, and not without suffering. We’ll never know.

Elizabeth was unaware of Animal Help Now when she pulled over to help the raccoon. Now she’s familiar with us, though. And the next time she encounters an animal who needs help, she’ll open the Animal Help Now app and avail herself the best available list of local helpers, giving the raccoon or the squirrel or the bird, or whomever it is Elizabeth is assisting, her best chance of surviving.

As to the powers that be in Fitchburg, we are encouraging people to contact the mayor and the chief of police to ask that all Fitchburg first responders be trained in appropriately managing wildlife emergencies. 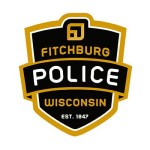 We’ve posted a video on this incident on our YouTube channel. It contains no graphic images, but it does contain a 20-second recording of Elizabeth’s voicemail to a local wildlife emergency professional, which some people may find disturbing due to the despair and desperation in her voice.

It wouldn’t hurt to contact law enforcement and first responders in your area to find out how they trained to deal with wildlife and domestic animal emergencies.