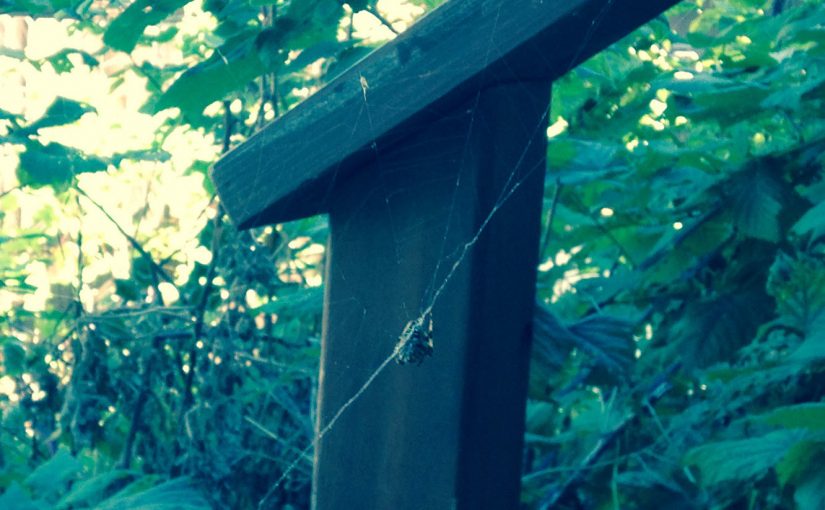 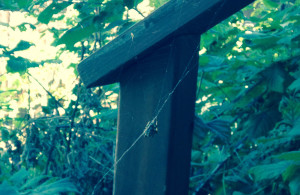 3 thoughts on “Pitying Predators, Pitying Ourselves”